Photographic documentation of coffee in Indonesia dates back to the mid-19th century with the Dutch East Indies government employing Dutch documentation professionals and photographers, such as Kassian Cephas, to record coffee plantation and cultivation work for reports and promotion. These photography archives are included in the great treasury of ‘colonial photography’ in global art history. Some of the Indonesian coffee photo archives presented at this exhibition are derived from the collections of the National Museum Van Wereldculturen, KITLV, and the Rijksmuseum of the Netherlands, primarily several promotional pieces of photo archives/’staged photos’ that show indigenous people posing to enjoy or consume coffee in a European way. ‘Kopi Merdeka’ (Independence Coffee) combines this selection of colonial photographic archives with a selection of those by documentation professionals from inside the country to illustrate at a glance the diverse faces of Indonesian coffee and people, from 1900 to the revolution, the independence and post-independence eras. Here we can see shifts in gestures, behavior, and discoveries about how Indonesians enjoy, consume, and produce coffee in their own way, from coffee as part of Bung Karno’s diplomacy to itinerant coffee traders among urban and rural communities as well as the first local coffee shops.

Laundry activities in Ciliwung River with the backdrop of Warung Tinggi Tek Sun Ho, the oldest coffee shop in Indonesia founded in 1878. Now the shop brand is known as Bakoel Koffie in the Cikini area.

An itinerant food and coffee seller in Jakarta.

A coffee seller in Batavia.

Grinding coffee with an electric grinding machine in a coffee shop.

Embossing on copper vases in Yogyakarta.

Five children in the Surakarta palace, surrounded by dwarfs and individuals with special needs acted as palace comedians. Boys are served coffee or tea and smoked cigars.

A coffee seller in Batavia.

A boy and two girls in front of a rice and coffee shop in Bogor.

Garden party of President Soekarno and Mrs. Fatmawati with foreign representatives at the State Palace.

This Bakoel Koffie coffee powder packaging is a production of 2000, with the logo of a woman carrying a basket. Tek Sun Ho shop, which initially sold rice, started to sell coffee of which the beans were obtained from an itinerant female seller who carried a basket. The female seller figure later became the logo of the Tek Sun Ho shop and is used for the Bakoel Koffie brand. 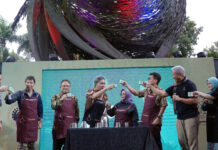 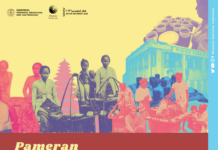 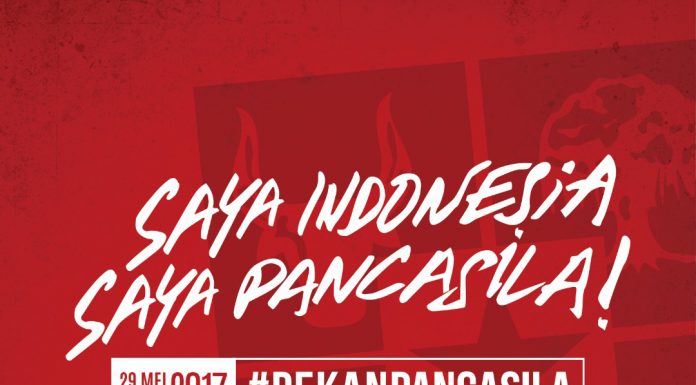