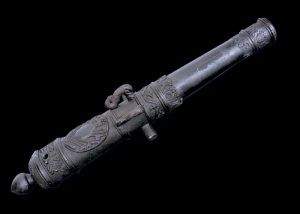 Summary:
Indonesia has known the cannon since the 16th century, when the Portugese came to Indonesia. The eqyipped their merchant ships with cannons to protect them against attachs from ennearies like pirates, or to conquer empires in Indonesia. The world “meriam” comes from portugese, referring to Santa Mariam, Holy Maria, Since Portugese soldiers always asked her protection in timer of war.

This type of cannon is called Mariam Bumbung, because it has the shape of a pipe. The war, but as a ceremonial instrument. This cannon comes from the palace of the Mangkunegoro in solo, and war used during the coronation of Pakubuwono II as ruler of Mataram in 1727. 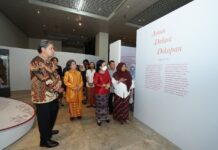 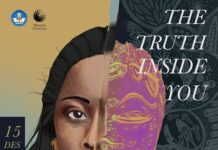 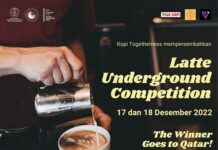